Heyyou guys! So my awesome friend Bonnie over at Fat-Be-Gone awarded me with the "Liebster Blog Award"

Liebster means ‘beloved’ or 'favourite' in German and it’s an honor to receive this award from Bonnie. The Liebster Blog Award is designed to bring additional recognition to those bloggers with less than 200 followers. If you receive the award, you should link back to the blogger that nominated you and nominate five more blogs. Also, don’t forget to let them know that you nominated them.

*It's good timing for this post because the other day my friend said that she only reads my blog and I told her that there's lots of other awesome blogs out there too!*

All of the blogs I follow are pretty awesome. Those are just a few I thought I would mention!
HEY ALL MY NEW FOLLOWERS!! SO HAPPY TO HAVE YOU ON BOARD!!! :)
So in other news..My back still hurts. I had my first adjustment yesterday because I called and told him I was in excruciating pain and he got me in really quick. I go back on Monday for my full evaluation and hopefully another adjustment. It just hurts! BUT I decided no more complaining... nobody reads blogs or FB statuses to hear about negative situations and frankly, nobody cares about negativity lol So I'm just going to get through this minor set back and get back on my horse.

"It's not the situation, but whether we react (negative) or respond (positive) to the situation that's important." - Zig Ziglar 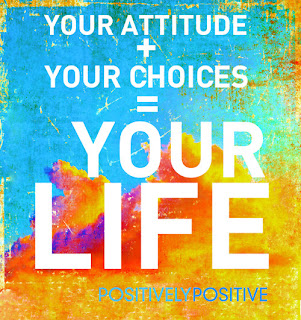 Weigh in is tomorrow and I'm a little nervous.  I haven't worked out all week so I don't know what to expect. Can only hope for the best!
My MOMMY and my step dad are joining Weight Watchers tomorrow with me!!! So excited about that! They have been on it before (the old plan) and have been putting off joining again and waiting until they felt it was the right time. Well, now is as good of a time as any and I'm excited for them! I'll keep you updated on their status. 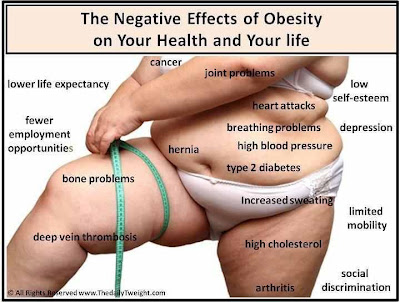 I saw the above picture on a FB page that I am a fan of Weight Watchers Pointer Sisters . They are two sisters rocking the WW program together. Patricia has lost 128lbs since January!!! The picture above says it all though. If that's not motivation to lose weight, I don't know what is!!!

“If you want to accomplish anything in life, you can’t sit back and hope it will happen.  You’ve got to make it happen.” ~ Chuck Norris
BLOG NEWS:

**Tomorrow I will have an awesome thing to celebrate but I'll leave you waiting :)**
**When I reach 100 followers I'm doing a giveaway so get to following!!**
Email ThisBlogThis!Share to TwitterShare to FacebookShare to Pinterest

Congratulations on your blog award and you look great!

Thank you for the compliments girl.....and that pic is on fire....soooo sexy, your man ain't lying!!!!

Oh my word, girl, you look so amazing! Love the pink and black and that GORGEOUS, confident smile of yours! :)

This is a great post! I love the pics and the quote; you really do look amazing! Your progress pics are great, you have really been successful. Congrats.

Congrats on your award and THANK YOU for giving me one! I am excited to catch up on your blog..u look amazing!
Ill be posting my award on monday

Thanks ladies!! Glad to have new followers around :D

Thanks for the award! Sorry it took me so long to get over here and thank you! I was really busy over the weekend! By the way, you look great!